Selected 1967 Voice ads for the Scene. 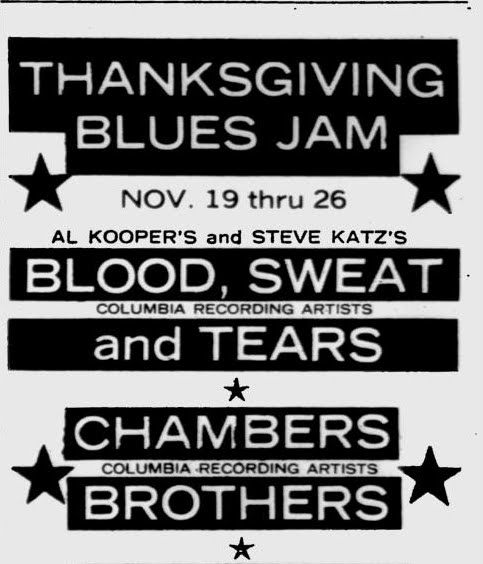 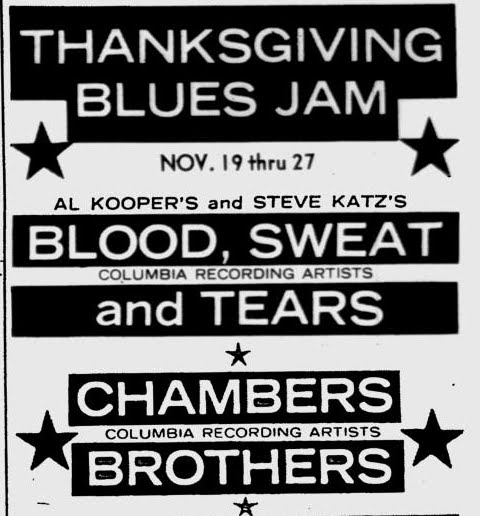 Scene Google Image search and Google search.  (There are also quite a few pics at Getty Images, not only for the Scene, but also the Cafe au Go Go and the Village Theater, among other places.  I usually get plentiful returns when I use the search terms "Michael Ochs New York" plus a given year.)

Walking in New York--includes footage of the Motions at the Scene.