Do you rememba Zaremba? 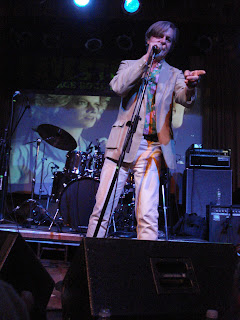 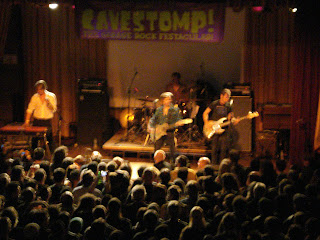 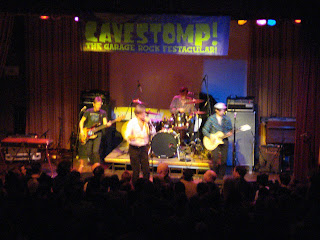 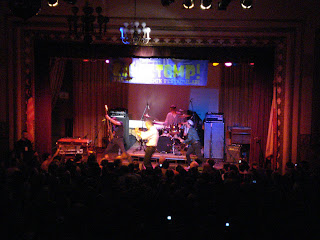 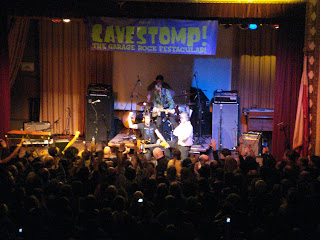 See more grainy, blurry, faraway Fleshtone fotos here.
I'm about two-thirds of the way through Joe Bonomo's mega-entertaining-and-edumacating Sweat: The Story of the Fleshtones, America's Garage Band (New York: Continuum, 2007). A couple of cringeworthy copy-editing oversights managed to sneak into the final product ("Surfer Bird"? "Bomp Newsletter, run by hip label-head Gary Shaw out of Burbank, California"???), but nevertheless Sweat is a monumental achievement in rock writing, and will soon take pride of place on my streetsyoucrossed research bookshelf as the Ultimate NYC Rock & Roll Tome. I do believe I'll devote the next few entries to some of the joints the Fleshtones called home in their formative years. First, lemme update my old Bond's Casino post--somehow this factoid didn't turn up in my original searchin'...

"On April 16 [1981], the Fleshtones headlined the enormous Bonds International Nightclub in Times Square...An historic link in the move toward rock dancing, Bond's was immense, the biggest disco that New York City ever saw, boasting a capacity of eighteen hundred. The Fleshtones played a 'Spring Vacation Party' in front of an enthusiastic if thin crowd. 'Three hundred fans showed up downtown to go up to see us and dance, and they essentially formed a row two-deep in front of the stage!' Marek remembers. 'It was disheartening to be in such a huge place and not fill it, but the Fleshtones never could.'"

And here's forgotten-ny's recent featurette on another Fleshtones haunt, the Lone Star Cafe--itself housed in a former Schrafft's. After the Lone Star closed, but before the building was converted into a Korean deli, it briefly operated as a music club under a different name in the early '90s. I can distinctly recall seeing some ska shows there, but of course I cannot recall what the joint was called.
Posted by Signed D.C. at 12:33 PM 2 comments: 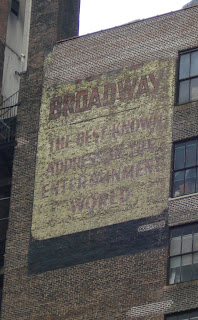 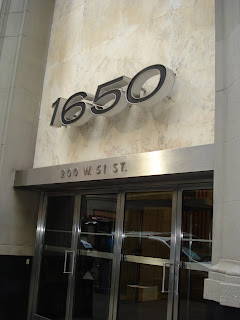 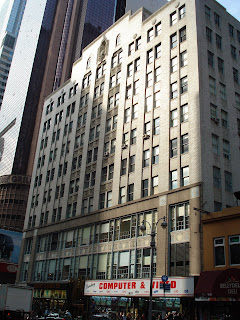 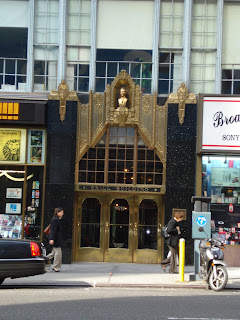 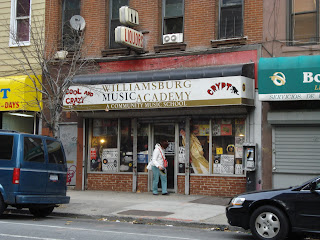 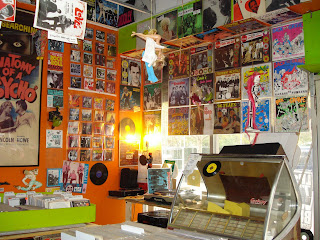 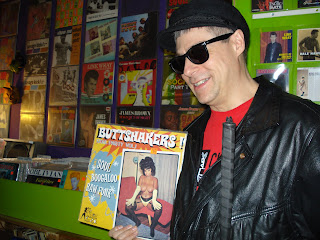 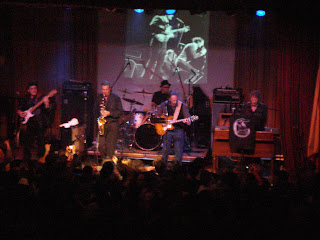 Now that I've got a digital camera, I'll let the pictures say my usual thousand words. Here are a multitude of photos from Cavestomp 2007. (P.S: I guess John Varvatos is actually utilzing 315 Bowery as well!!! Even though we passed through the Bowery during part of our record-shopping expedition, somehow I couldn't bear to walk by the block to snag some photographic evidence. Belated RIP Linda Stein.) (P.P.S.: Now I hear the gallery space at 313 will be the new home of rock photo purveyor Morrison Hotel.)
Posted by Signed D.C. at 6:49 AM 2 comments: