So I've pored over the '67 Voice archives again, in order to gather the ads in a larger format.  Little did I expect to find myself stumbling upon quite a few items I'd missed during my first foray, particularly for the Village Theater.  In the case of this venue, the new ads I found weren't necessarily for rock shows, so they were often hiding in plain sight among the ads for lectures, classical and jazz concerts, and dance events.  I can offer no good excuse for not seeing them on my first go-round, save for the fact that I was still pretty new and inexperienced at this Voice searching thing back then. And hey, my eagle eye may be more keenly developed now, but it's entirely possible that I've still missed some things here and there.  However, that doesn't mean I'll have the patience and fortitude to do this a third time...so consider this and the upcoming posts on '67 ads to be pretty much my last words on the subject.


[Incidentally, I recently finished Out of the Vinyl Deeps: Ellen Willis on Rock Music, and among its many delights were a piece on Moby Grape at the Fillmore East ("East Meets West," from July 1971), and the Grateful Dead and Joe Cocker at the Pavilion ("Summer of Love in Queens," from July 1969).  Can't wait to get my hands on James Wolcott's Lucking Out and Will Hermes' Love Goes to Buildings on Fire, but I haven't seen them around yet.] 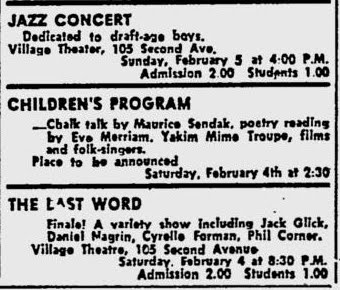 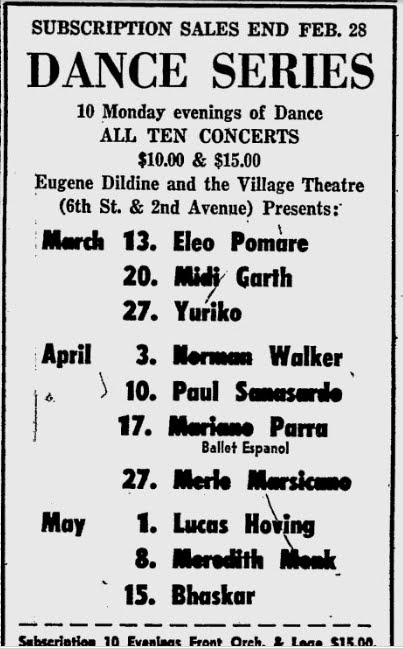 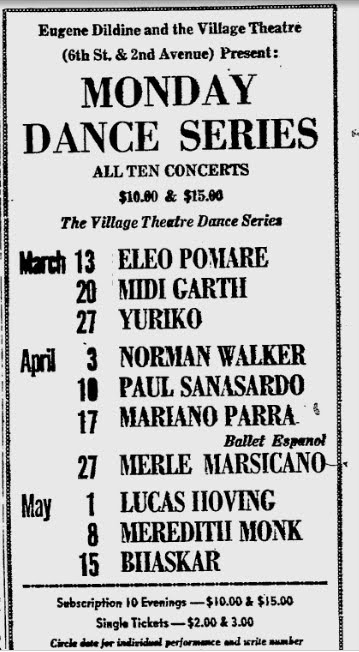 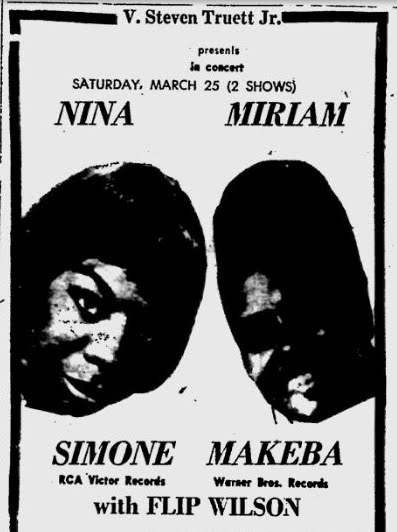 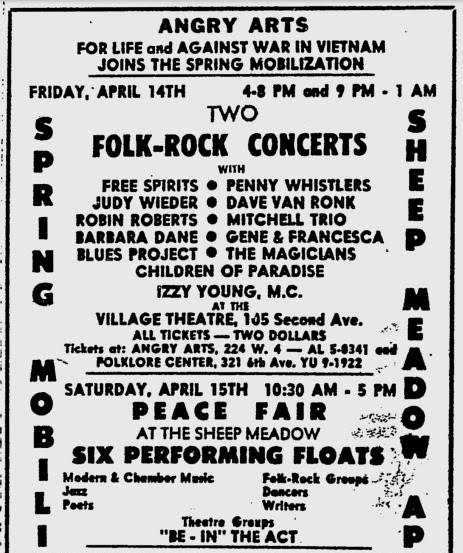 4/13/67 issue: "Scenes" discusses the rift between Timothy Leary and Cassen and Stern's Theater of Light.

8/31/67 issue: James Baldwin photo, presumably taken at the Village Theater (link goes to a nearby article).

9/7/67 issue: Report on a peace rally held at the Village Theater. 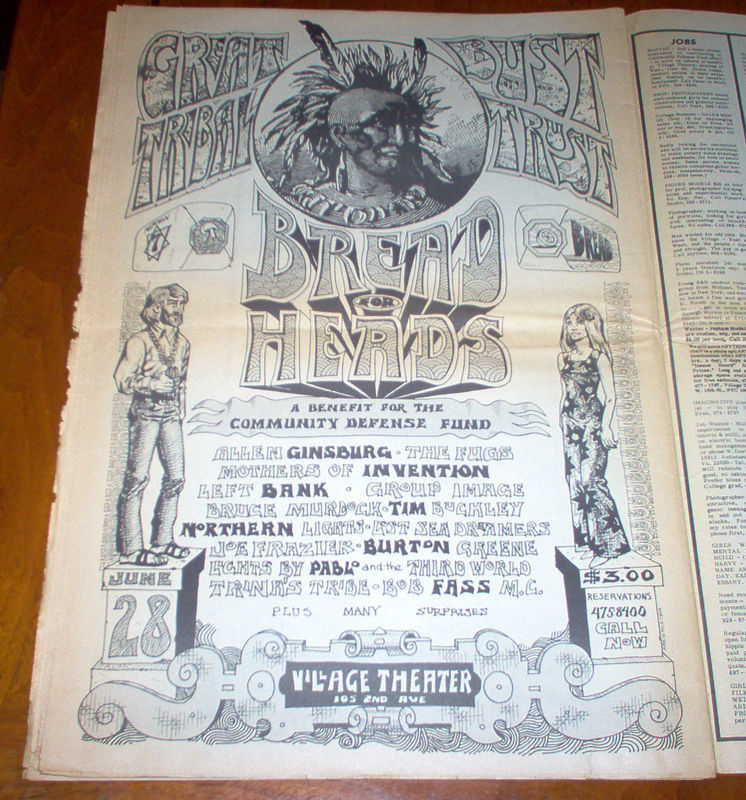 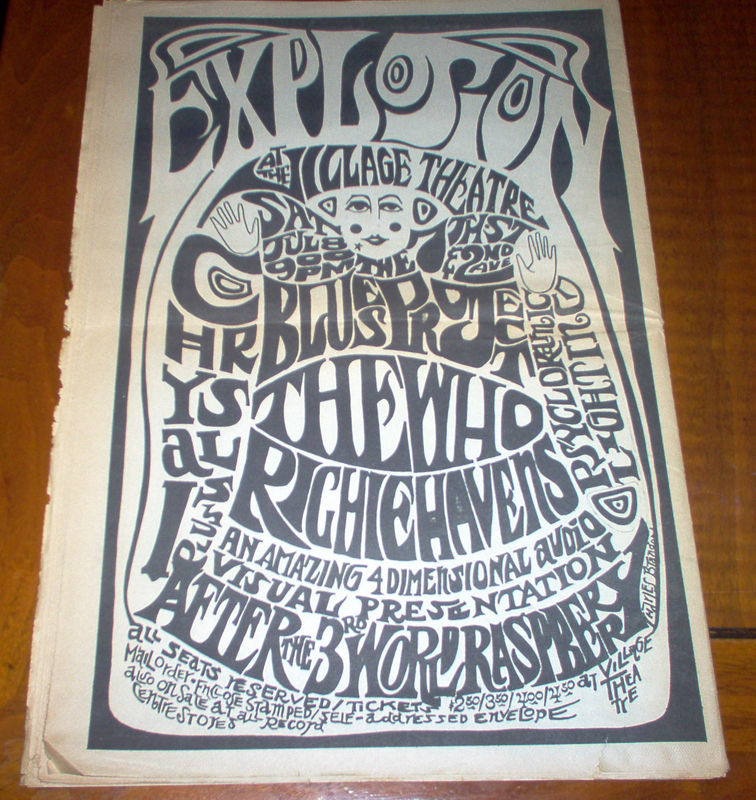 Enjoy your blog, please keep it up.

Great memories for me. I was fifteen when I started going to those shows.