1969 Ads Revisited: The Singer Bowl and the Pavilion

We got a mention on Rolling Stone Magazine's Tumblr last week.  "Gonna buy five copies for my mother" indeed!  Thanks to Douglas Wolk for the initial post.  I don't think anything I've ever posted or which has been posted about me on Tumblr has ever gotten that many "likes," except perhaps for some random hot vintage photo of Tony Hicks.  But folks, FYI: Although I do "scan" for these ads in a manner of speaking, I didn't actually make any of the scans you see before you.  (Furthermore, the mission of this blog does encompass more than Voice ads y'know...although I do realize that hasn't been the case as of late.)


Since we're on the subject of two Howard Stein-associated venues today, did you know that the Capitol Theatre in Port Chester is slated to reopen as a music hall this year?  I only heard about this over the last few days (thanks Stephen F.), but obviously I live under a Canadian rock as there has been media coverage on it since late December. 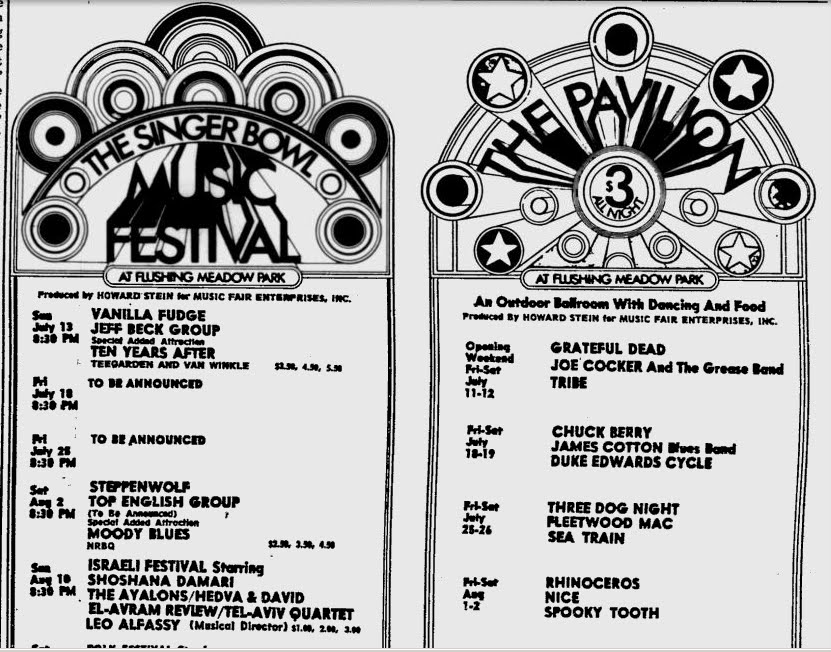 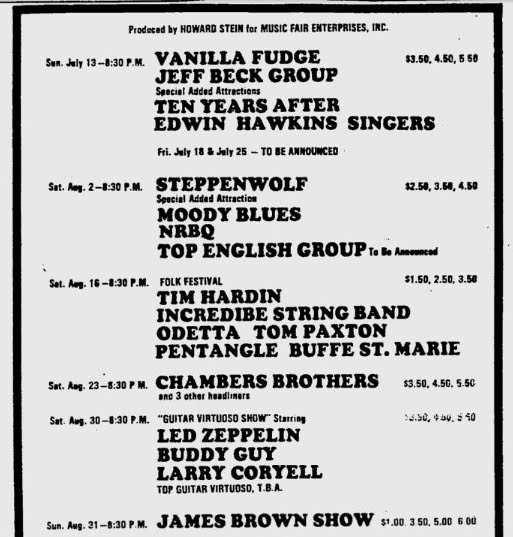 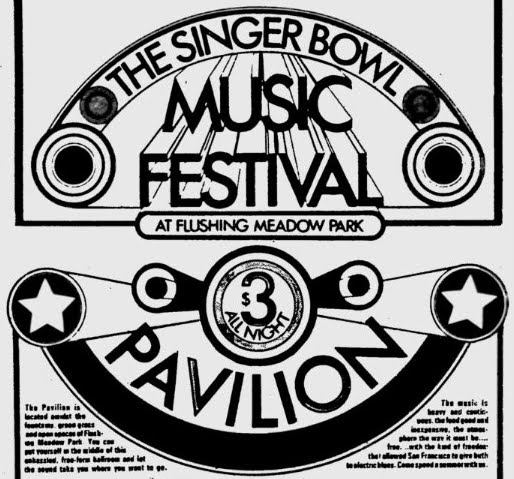 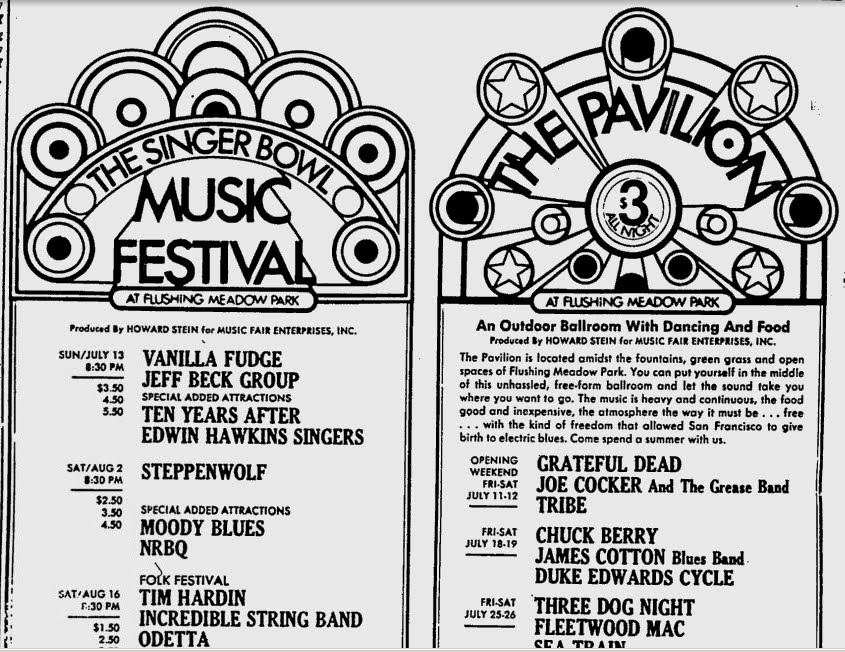 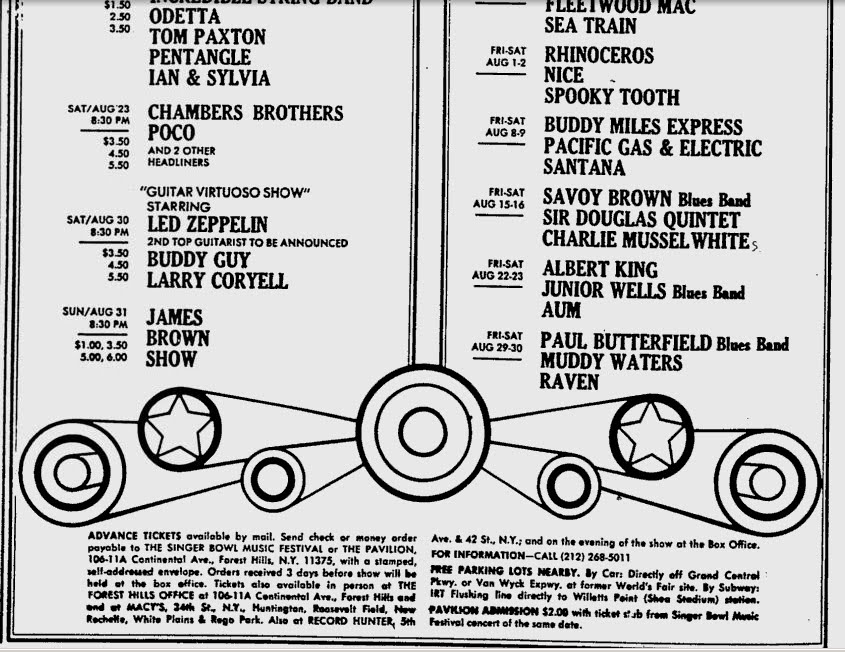 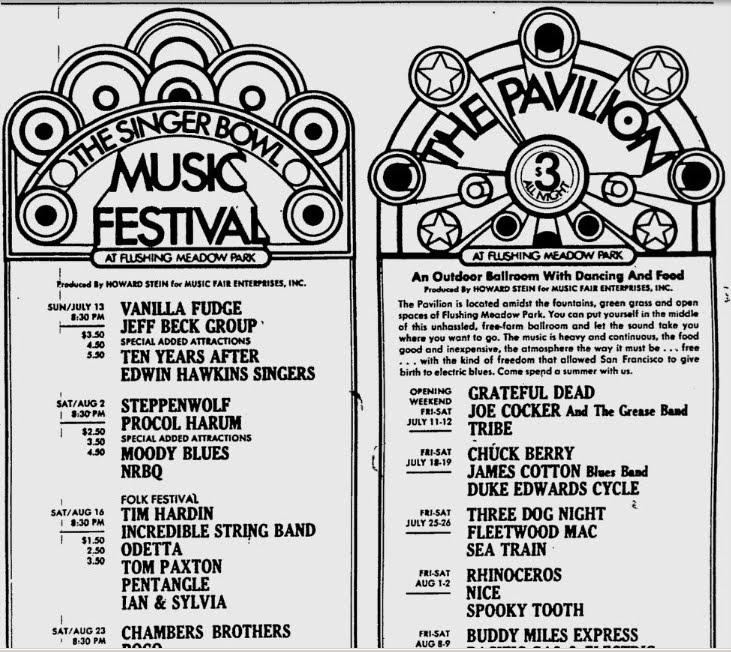 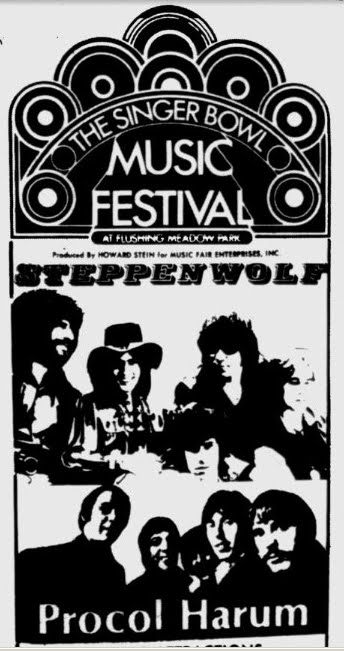 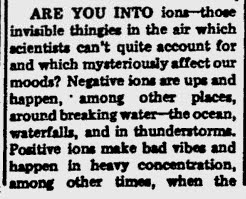 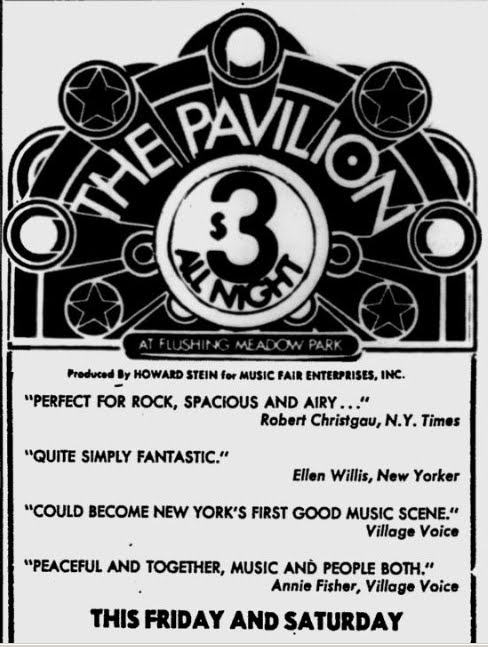 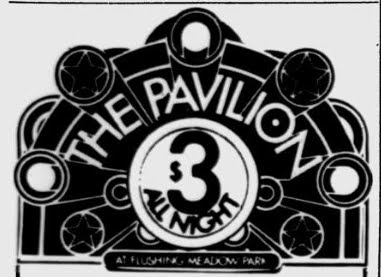 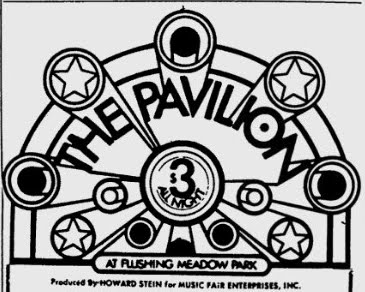 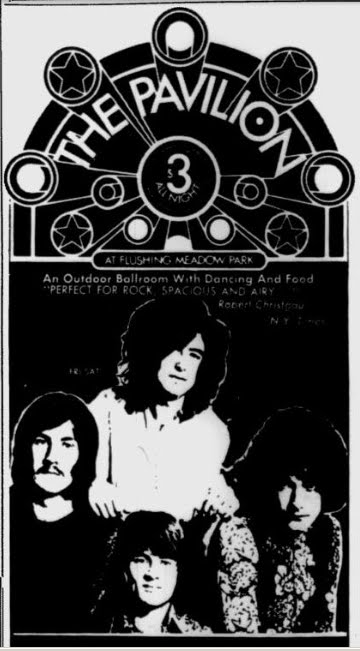 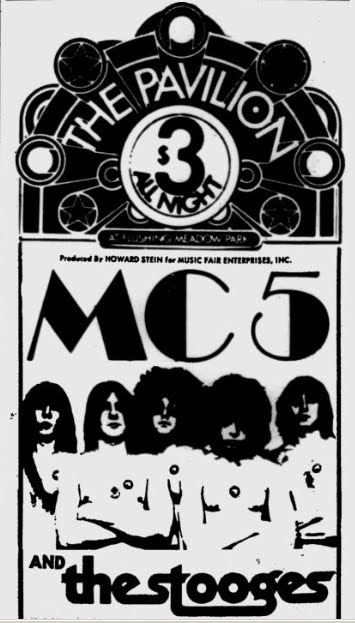 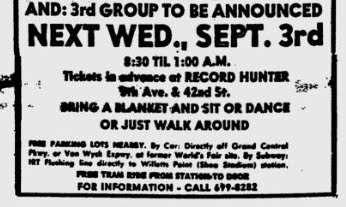 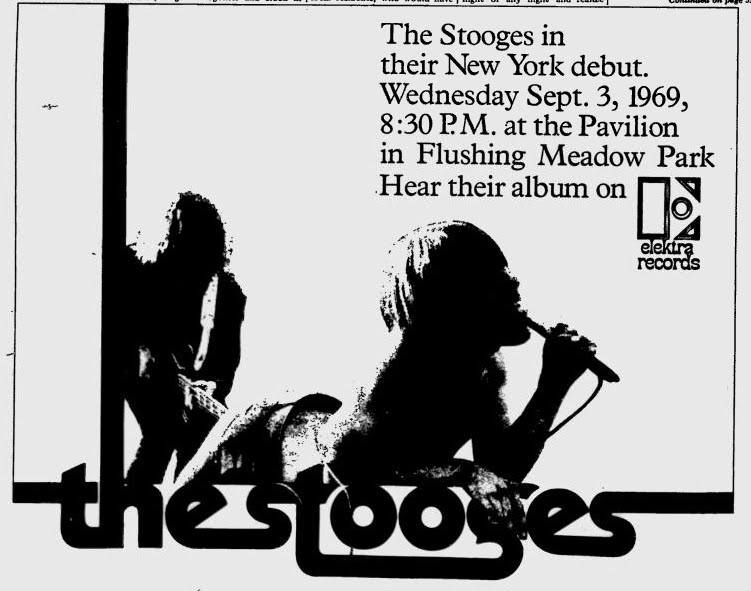 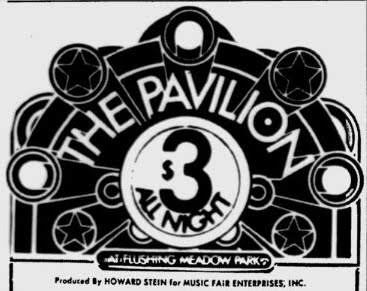 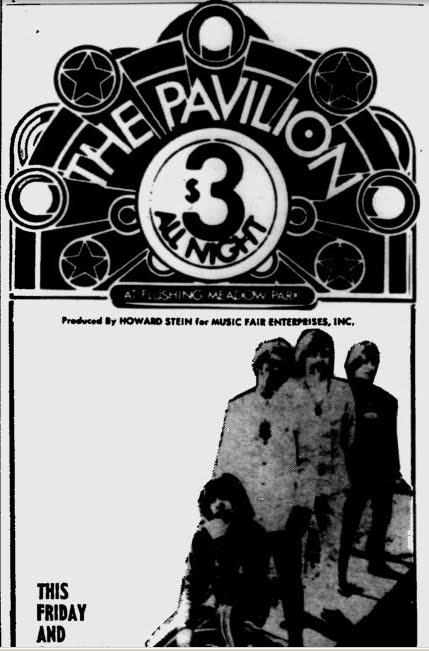 My earlier post on '69 Pavilion and Singer Bowl ads.  (For other posts about the two places, just click on their labels in the column at right.)