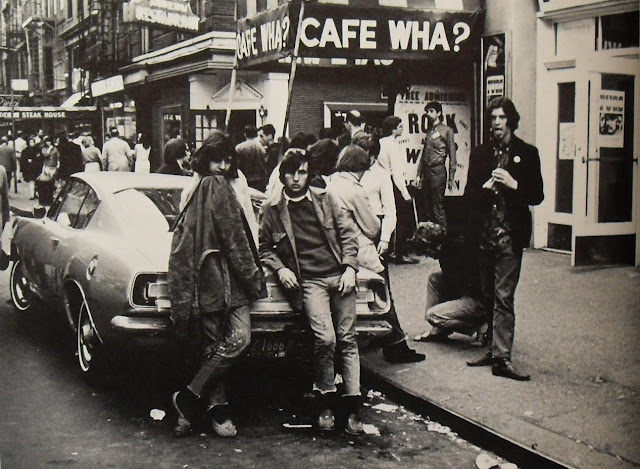 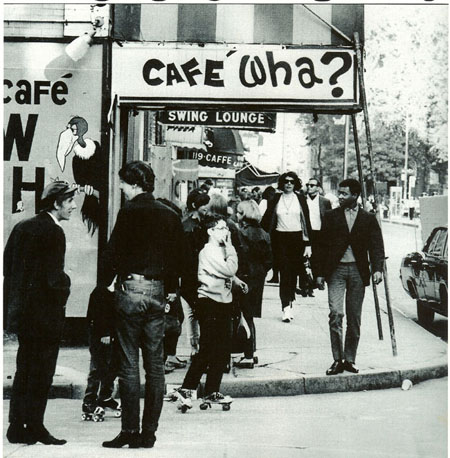 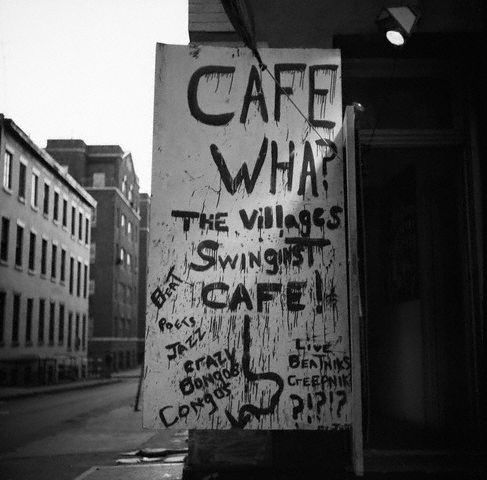 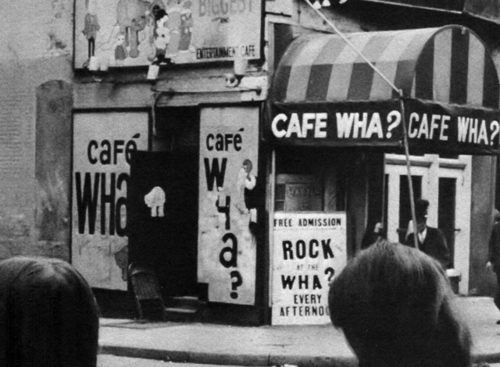 But Mr. Roth did expound on his ulterior motive for wanting to rock out at Cafe Wha?, a club where many famous rockers and folk musicians played in the 1960s and ’70s. His uncle, Manny Roth, who is 92, opened the club in 1960, and laid the marble floor himself.
After the band had delivered a tight and joyous rendition of “Hot for Teacher,” David Lee Roth recounted how he had been brought to the club when he was only 7 and saw his uncle appeal to the audience to help a young folk singer named Bobby Zimmerman find a place to stay. Manny Roth beamed at his nephew from a booth across from the stage.
“It took us 50 years to get this gig,” Mr. Roth said. “This is a temple. This is a very special place and I am more nervous about this gig than I would ever be at the Garden. There is no hiding up here. There are no fake vocals. There is no fake anything.”